As producer, I am proud to announce two more cast members for our upcoming production of NUMBERS NERDS at the New York Musical Festival. Jake Morrissy will be playing the role of Leroy.  Leroy is the only boy among the almost all-girl math team.  He was born in Salt Lake […] 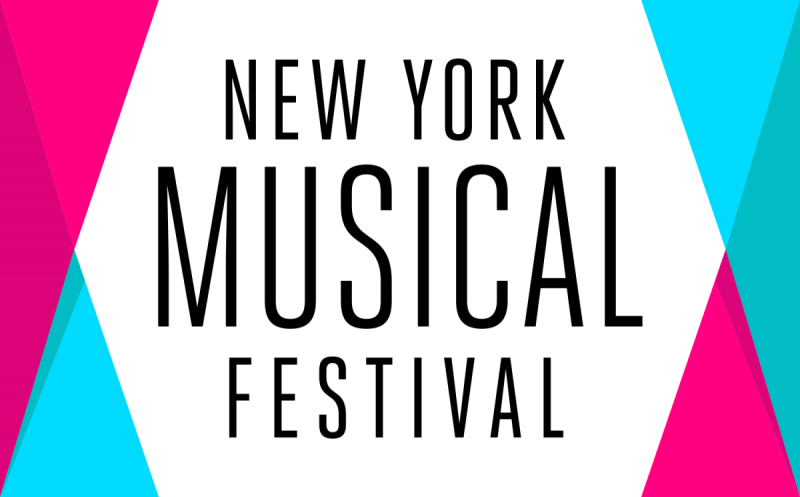 NUMBERS NERDS is an official selection of the New York Musical Festival  (NYMF) 2017!  As we prepare for the production, we must cast the show, hire the directing and design teams, secure rehearsal space in NYC and Chicago and on and on. So, it is with extreme pleasure that I […]

Read More
Back to top