As producer, I am proud to announce two more cast members for our upcoming production of NUMBERS NERDS at the New York Musical Festival. 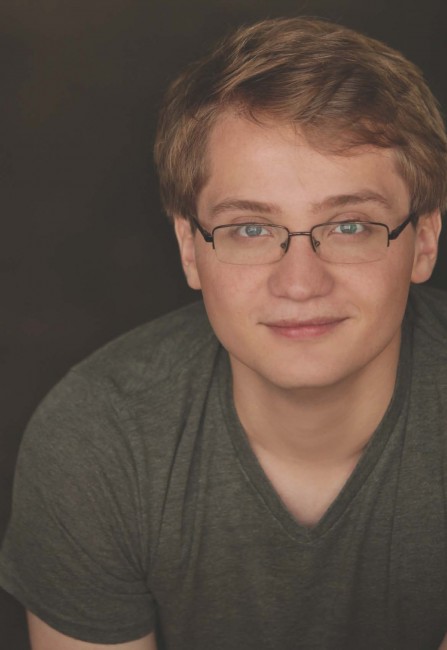 Jake Morrissy will be playing the role of Leroy.  Leroy is the only boy among the almost all-girl math team.  He was born in Salt Lake City, Utah but grew up in Laos.  Laos is a small country in southeast Asia near Thailand, Vietnam and China.  It is one of the six remaining Communist countries in the world.  Most of the country does not have internet access and much still does not have electricity! So, Leroy spent a lot of time living in the world of mathematics.  His greatest love is geometry.  Shapes, angles and distances give him great pleasure. Leroy has been home schooled by his missionary parents and recently discovered his love for junk food.  He goes to bed singing the praises of Frito Lay!!  Click here to read about Jake. 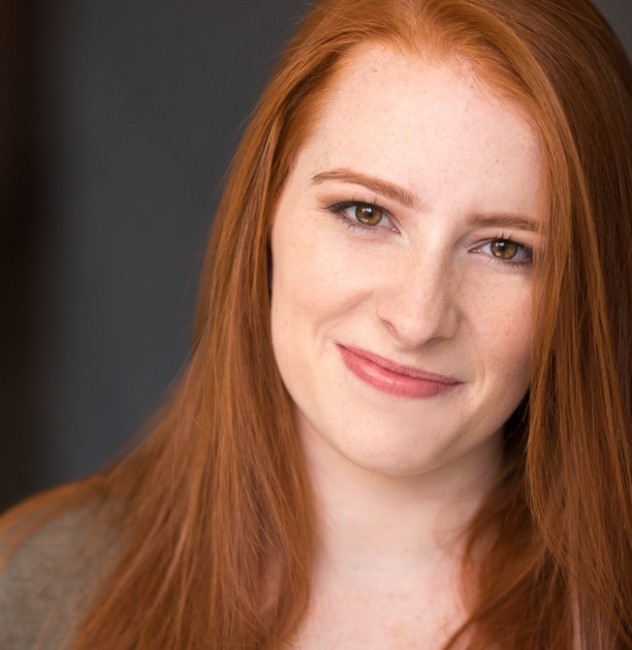 Tiffany Tatreau will be playing Amber.  Amber is a member of the “mean” girls group at the school.  She has a natural gift for algebra.  Solving problems comes easy to Amber – math problems that is.  Her immigrant parents put a great deal of pressure on her to excel and do well in school.  After a middle school experience where she was not a member of the “in” crowd, she now enjoys life where her fellow students look up to her….or at least…are afraid of her.  However, she thinks she must hide her gift for math from the other mean girls , because she thinks they will make fun of her.  Click here to read more about Tiffany.

Tiffany and Jake will join Maisie, Danielle and Madison – as the NUMBERS NERDS math team!

But wait… aren’t there SIX members of the cast?  Who will play McGery? Hmmmmmmmmmmmm……. Just wait and see………