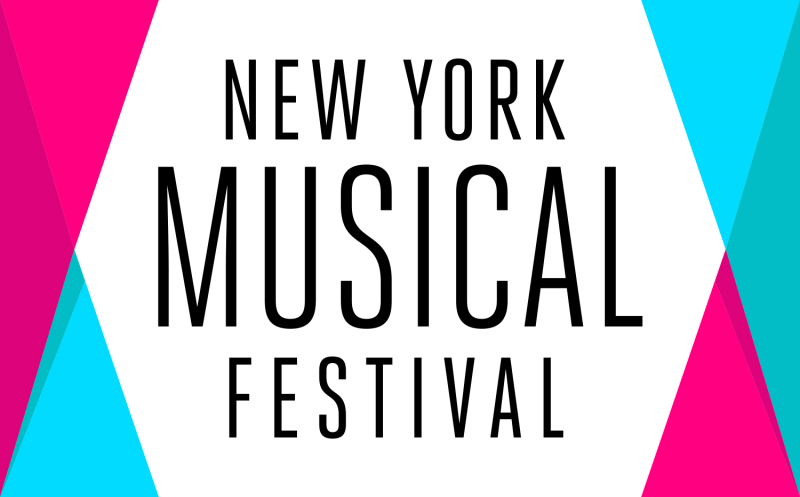 NUMBERS NERDS is an official selection of the New York Musical Festival  (NYMF) 2017!  As we prepare for the production, we must cast the show, hire the directing and design teams, secure rehearsal space in NYC and Chicago and on and on.

So, it is with extreme pleasure that I announce the first set of actors chosen to appear in the NYMF production in July 2017.  Here they are: 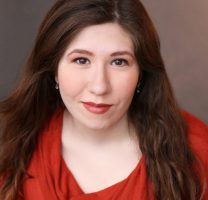 Maisie Rose as “Melissa”.  Melissa is obsessed with Albert Einstein!  She is 16 years old and considers herself a mathematical genius.  She often gives gifts (mugs, t shirts, calendars) with Einstein’s image and sends daily messages to her friends/family quoting Einstein and showing how important he was via social media.  But, Melissa deals with stage fright.  She is fine in a group, but when the spotlight is on her – she panics.  How will this work in a math competition?  To read more about Maisie Rose click HERE. 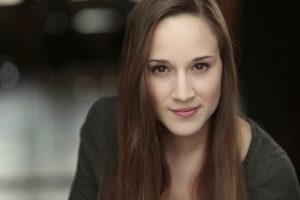 Danielle Davila as “Mary Kate”.  Mary Kate comes from a large Catholic family.  She is often the “forgotten” sibling.  She was lucky enough to get a math scholarship to the all-girl Catholic school – Our Lady of Perpetual Chastity – and excelled in mathematical foundations and analysis.  The nuns still ran the school and taught classes as well.  They taught the girls to be strong, independent young women – and this became Mary  Kate’s slogan. When the nuns went broke and the school turned into a charter school, Mary Kate was devastated.  But she remained in the school as a beacon role model for the new girls.  She embraced the Catholic school uniform and now wears the skirt as a mini. Click HERE to read more about Danielle Davila.

Madison Kauffman as “Barbie”.  Barbie is a special girl.  She is the oldest of the NERDS and is looking forward to finding the right college.  She has been blessed (and cursed) with synesthesia – a neurological phenomenon which makes her see mathematical answers in colors and shapes.  She especially gets excited about square roots. Barbie’s parents recently started a new law firm, so they are rarely at home and, consequently, Barbie gets lonely.  Sometimes in her loneliness Barbie’s imagination runs wild.  Wait till you hear what she knows about unicorns!!  Madison’s bio can be found HERE.

Well, that is it for now.  More casting announcements to follow soon!!