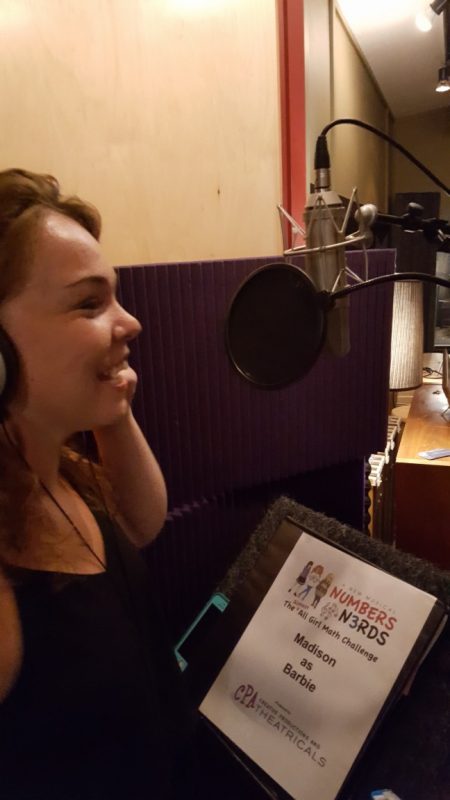 The show I am producing, NUMBERS NERDS, will be performed as a workshop production at the Chicago Musical Theatre Festival next weekend and again at the end of the month.  But, what is a workshop?  I have been asked this many times in the last few weeks – by the actors, the staff, and some of our supporters.  Well, first let me say that there is a workshop for union actors (AEA) that has very strict rules and regulations – this is NOT the workshop that I am producing. 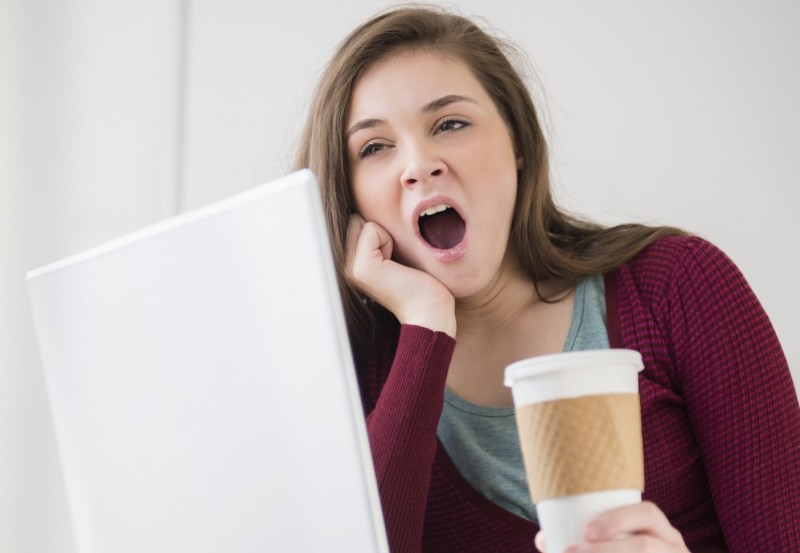 Our workshop production uses non-union actors and stage managers.  So, that means we rehearse in the evenings (after the actors finish their day jobs) and on the weekends.   Their lives are completely full.  When do they have time to memorize their lines?  Great question, ha?  One actress told me she memorizes her lines at work.  While working on excel she was reviewing her lines in her head.  Another actress told me she gets up at 3:30am to get ready to man the front desk at 4:30am at a fitness center, then works on her lines just before rehearsal. WOW.  That is commitment!  Here are some other things that make our workshop different from a production.

Sets – we will not be using any sets, just pieces.  For example, we will be using typical theatre cubes (small squares that are light enough to carry but strong enough for someone (or two people) to stand on.)  And maybe some other small pieces as well.  But, you will not see desks, doorways or anything else that may be used in a full production.

Costumes – we will use only one costume per actor, although the script calls for several costume changes, our goal was to give a “taste” of the character.  However, we will do one quick change in the workshop.  Why?  Because we want to make sure we have enough music to fill the time.  (The actress has about 1 ½ minutes for a complete change – which, actually, is a great deal of time, believe it or not.)

Props – ahhh, here is where we are similar to a production.  We will be using appropriate props.  Maybe not “performance” quality.  But where the scene calls for props, we will be using something.  Why? Once again, props take time to get on and off stage.  And, they help define characters and the scene, so in order for us to make sure the dialogue and music work, we must use props.

Fun stuff, ha?  Well, come take a peek.  Our first workshop is Saturday, August 13 at noon and the second workshop is Saturday August 27 at noon.  Why two workshops?  Because right after the first workshop, we will learn from our audience what works and what needs to be adjusted or edited. Then, we go back into rehearsal to fix those issues and a new, revised musical will be produced at the second workshop.