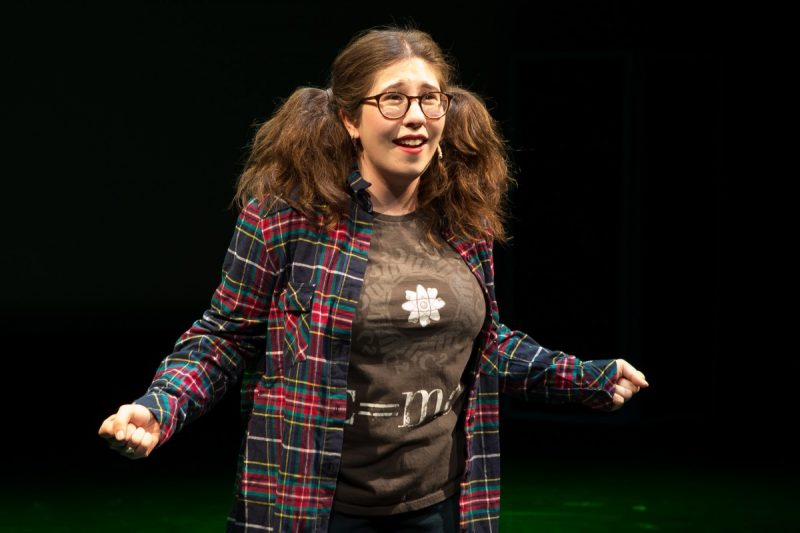 Melissa
A nerd in ulm
In the kingdom of Wurtemberg
Didn’t have friends
His hair was, well, bad
His dad said, “Son, it’s time to join the fam’ly business,”
But Albert said, “That’s not my path”

But he couldn’t get into the Polytechnic Institute
Just like me he didn’t pass German
So he packed his bags
Setting off to Switzerland
Aaid, “Sir, I’m here to study math.”

Growing up in Greece
Carving gemstones with his grandpa
Didn’t have friends
I assume his hair was awful
And a series of events occurred
Upon which nobody agrees
But suddenly, oh my God triangles!

But suddenly everything stops making any sense
Instead of just the triangles
He starts his own religion
Instead of prayer they solved for X
And maybe had a lot of sex?
The world fell in love with Pythagorus
And it’s gonna fall in love with me
With me

Could I be the next one, albert?
Could I be just like you?
Could I beat the odds, and leave them awed
Greek gods, could it be true?